Forest City Johor is an integrated residential development and one of the great upcoming malaysia tourist places located on the slopes of Gelang Patah, Johor Bahru District, Johor, Malaysia on 1,370 hectares. Announced in 2006 as a twenty-year project, the project was pitched under China’s Belt and Road Initiative. It was opened by Prime Minister of Malaysia Najib Razak and approved by the Sultan of Johor, Sultan Ibrahim Ismail. Forest City in Johor is in partnership with Esplanade Danga 88, an affiliate of the Johor People’s Infrastructure Group (KPRJ), through a joint venture, Country Garden Holding Ltd (CGPV), with CGPV holding 60 percent of shares, while KPRJ holds the other 40 percent. 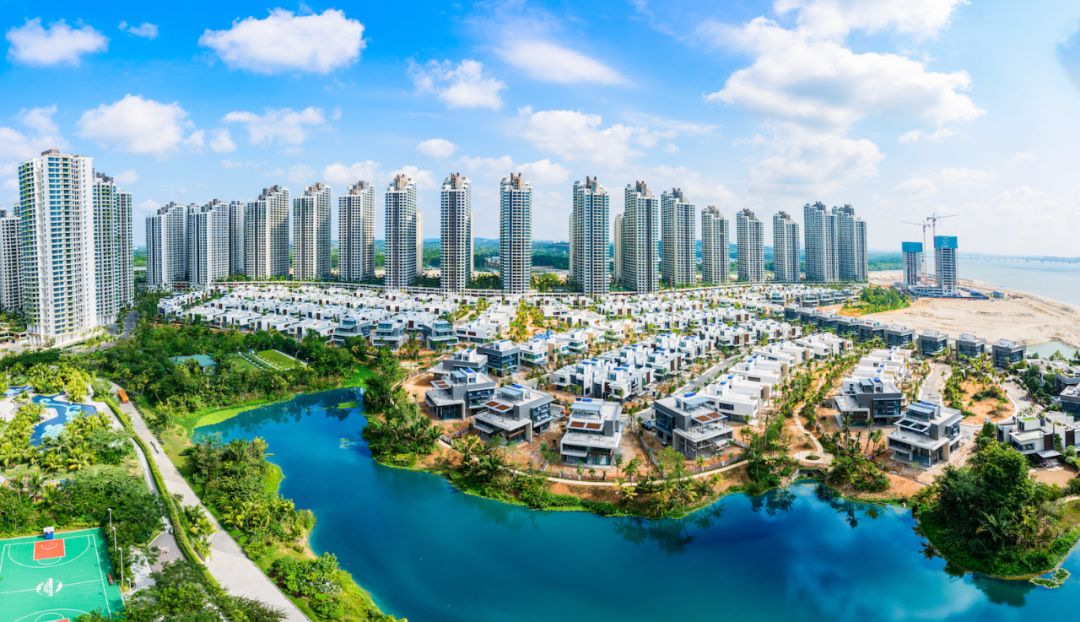 The area within which Forest City lies is protected as an Environmentally Sensitive Area (ESA) Rank 1 area, where no development is allowed except for low-impact nature tourism, research and education. Chief to this designation are two areas of international ecological significance, the Tanjung Kupang intertidal seagrass meadow, the largest of its kind in Malaysia, and the Pulai River Mangrove Forest Reserve, designated as a wetland of international importance under the Ramsar Convention.

Reclamation began in January 2014 without the legally required Detailed Environmental Impact Assessment (DEIA). Residents from Kampung Tanjung Kupang, a traditional fishing village, complained of reduced catches and other issues to the local and Johor State authorities to no avail.

Malaysia had also not informed Singapore as required under their 2005 International Tribunal for the Law of the Sea-mediated agreement on reclamation works and other treaties. Singapore subsequently sent a diplomatic note in May 2014 to the Malaysian Federal government requesting clarification on issues including: potential changes in water current speeds and the subsequent impact on navigational safety; possible erosion that might affect shoreline and Second Link infrastructure; and changes in water quality and morphology that might affect the coastal and marine environment and local fish farms. Following this and an accompanying outcry by international environmental watchdogs, the Environment Ministry sent a request for the DEIA to City Gardens on 6 June 2014, and issued a stop-work order on 17 June 2014, although it was reported that work continued despite the stop-work order.